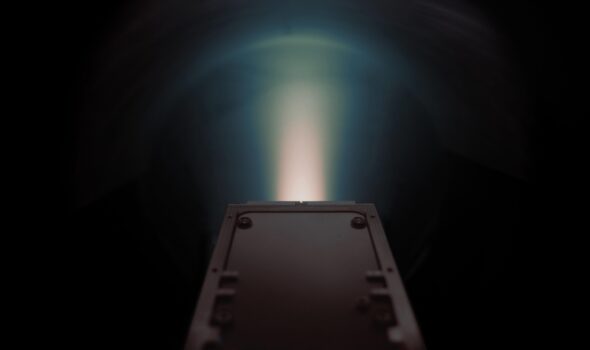 A telecommunications satellite with an iodine-based electric propulsion system has been successfully tested in space. 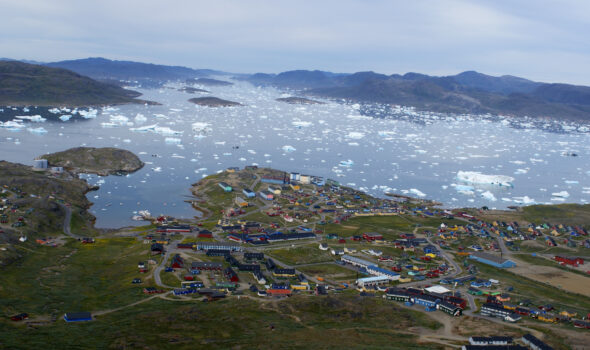 Water for Beer on a Hopped-Up Planet

Beer is about 90 percent water. This fact weighed on Rasmus Broge as he mulled an opportunity to help launch the first microbrewery in Greenland. 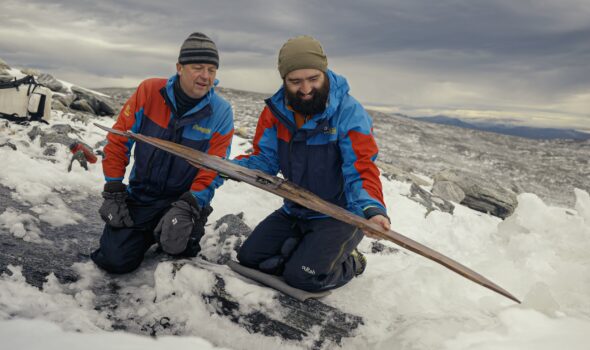 Some 1,300 years ago, a pair of skis were lost or abandoned high on a windswept mountain in southern Norway where patches of snow and ice persist year-round. 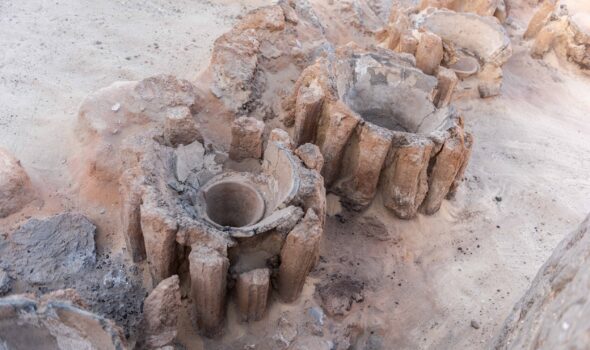 Around 3000 BC in the ancient Egyptian town of Abydos, beer was brewed for kings in 5,000-gallon batches. 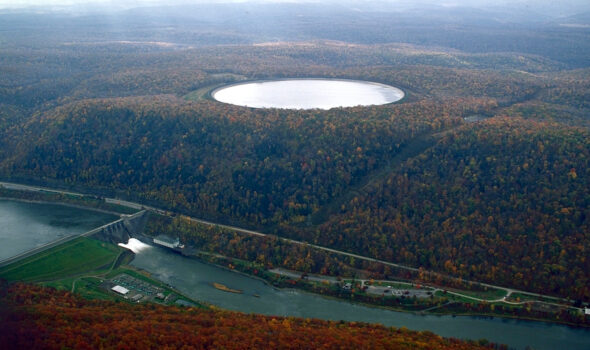 For Storing Electricity, Utilities Are Turning to Pumped Hydro

High-tech batteries may be garnering the headlines. But utilities from Spain to China are increasingly relying on pumped storage hydroelectricity first used in the 1890s to overcome the intermittent nature of wind and solar power.
Read More Stories 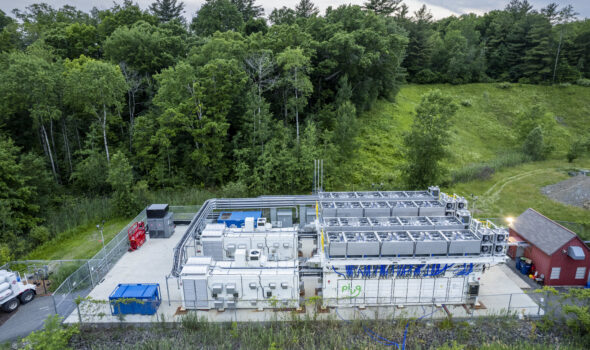 Latham, New York – Hydrogen fuel cells packed into a pair of 40-foot-long shipping containers here ramped up on an overcast day early this June as engineers gathered around laptops displaying data on the state, health and power output of the cells in this first-of-a-kind hydrogen generator. “This is it, it’s running at three megawatts right now,” exclaimed Mark Monroe, a Microsoft engineer. 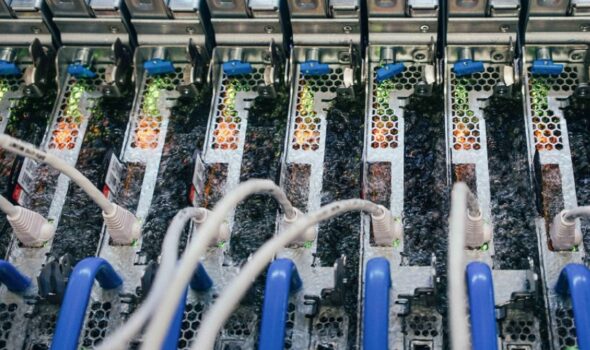 Quincy, Washington – Ping! Emails and other communications sent between Microsoft employees are literally making liquid boil inside a steel holding tank packed with computer servers at this datacenter on the eastern bank of the Columbia River. Unlike water, the fluid inside the couch-shaped tank is harmless to electronic equipment and engineered to boil at 122 degrees Fahrenheit. 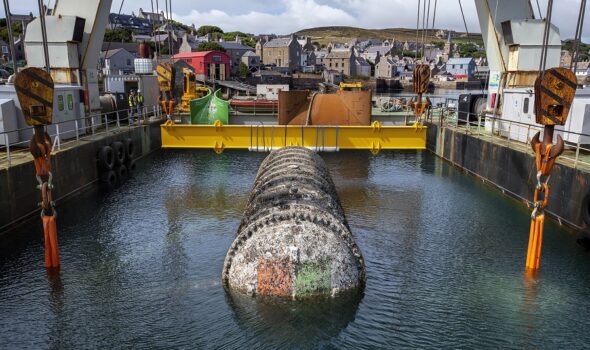 Earlier this summer, marine specialists reeled up a shipping-container-size datacenter coated in algae, barnacles and sea anemones from the seafloor off Scotland’s Orkney Islands. The retrieval launched the final phase of a years-long effort that proved the concept of underwater datacenters is feasible, as well as logistically, environmentally and economically practical. 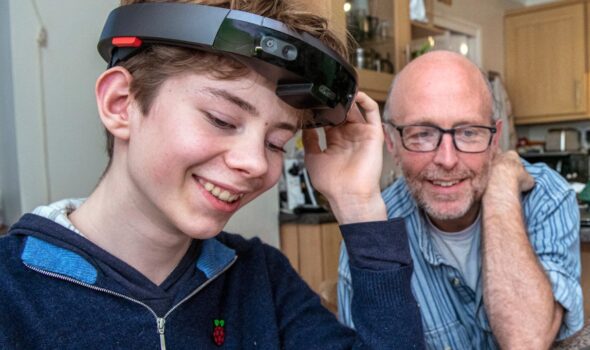 Using AI, people who are blind are able to find familiar faces in a room 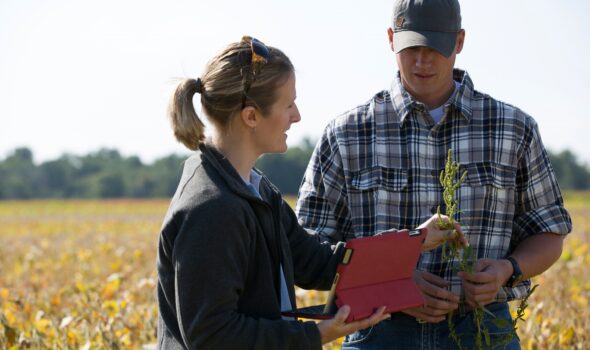 From Bonneville County, Idaho, to Buenos Aires Province, Argentina, tablet-toting agronomists with Anheuser-Busch InBev — the world’s largest brewer by volume — are visiting farmers who grow the company’s malt barley, a key ingredient in beer. These meetings are a decades-old ritual: Growers review contracts as agronomists offer advice on ways to maximize productivity and profitability. 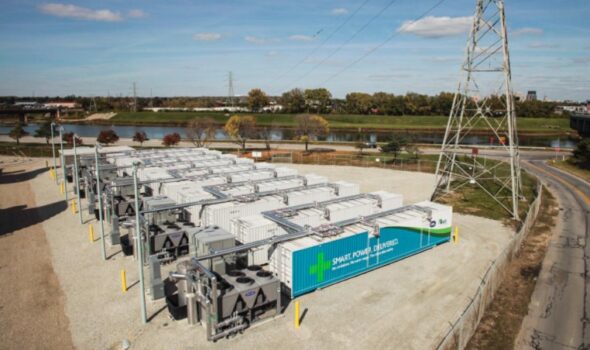 Will Huge Batteries Save Us From Power Blackouts?

Glacier, Washington, is the final stop for coffee and treats on the Mt. Baker Highway, which ends at a ski area holding the world record for most snowfall in a season. The small town in the woods might seem an unlikely spot for a $9.6 million warehouse to store excess energy, but it might prove the perfect testing ground. The area's winter storms routinely knock out power to Glacier.

John Roach is a storyteller, writer and editor with two decades of experience as a science and technology journalist. He is curiosity driven, dives into research, ask questions and sculpts answers into narratives that resonate with readers. He currently writes for Microsoft about artificial intelligence and innovation. Earlier, he worked in digital media as a reporter for the Environmental News Network, National Geographic and NBC News.