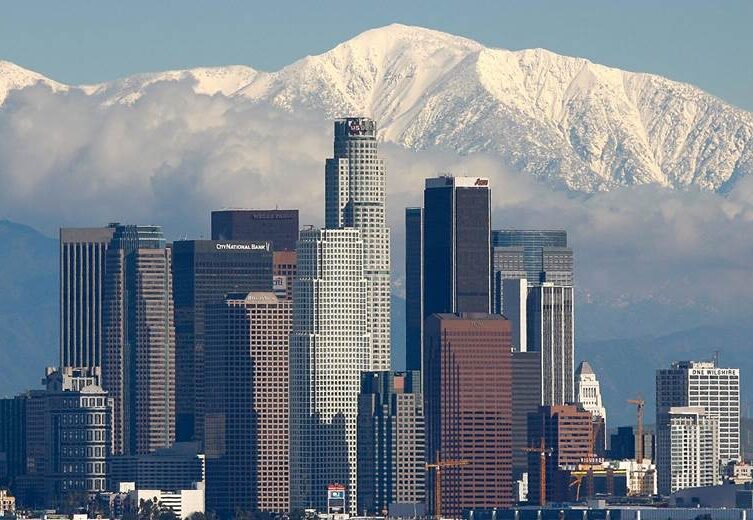 The wet and windy storms that have slammed California with floods, mudslides and traffic snarls are bringing at least a momentary sigh of relief from water users across the western U.S. That’s because the storms also dumped several feet of snow in the Sierra Nevada — and mountain snowpack is a chief supplier of water for agricultural, industrial, and domestic uses throughout the region.

But according to a state measurement, that snowpack as of Thursday was only 50 percent of normal — and Washington and Oregon are even worse off.

The lack of snow fits with what some scientists see as a long-term slide in the amount that piles up each year, though the trend’s size and significance are debated. For some, the decline hints at a future with less water to irrigate crops, brew beer and take showers as well as keep wildfires and insect pests at bay.