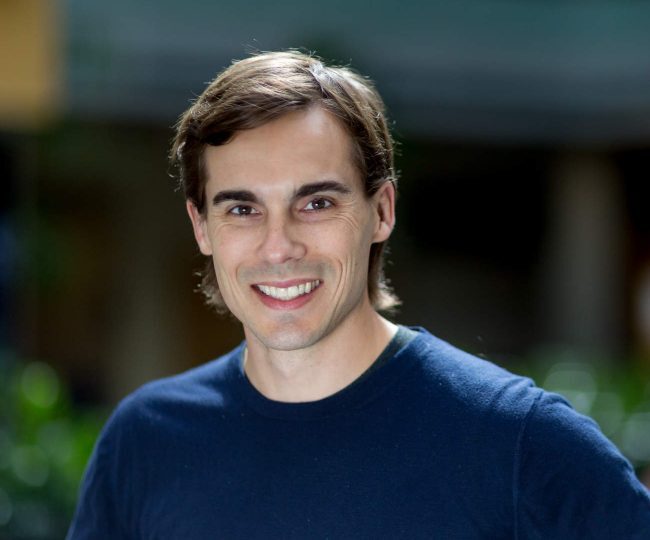 On June 7, 2010, Christopher White attended a kickoff meeting in suburban Washington D.C. for a project to rapidly develop and deploy big data analytics and visualization tools to aid the war effort in Afghanistan.

“In Chris’s mind, he was going to come to D.C. for two weeks during the summer, work on this program he literally didn’t know anything about, and that’s it,” says Randy Garrett, who was the program manager for Project Nexus 7 at the Defense Advanced Research Projects Agency (DARPA).

“Well, it didn’t quite turn out that way.”

White, an expert in training computers to extract information from troves of digitally processed information, had just finished his first year as a postdoctoral fellow at Harvard University. His advisor was a DARPA contractor, which gave White a sought-after opportunity to transfer computer science research into real-world applications. The process just happened much quicker than he anticipated.

A mere three months after the kickoff meeting, White was on a plane to Afghanistan to brief the top U.S. military commander along with the general’s senior staff and one of the most senior intelligence officers in the world on the tools he was developing.