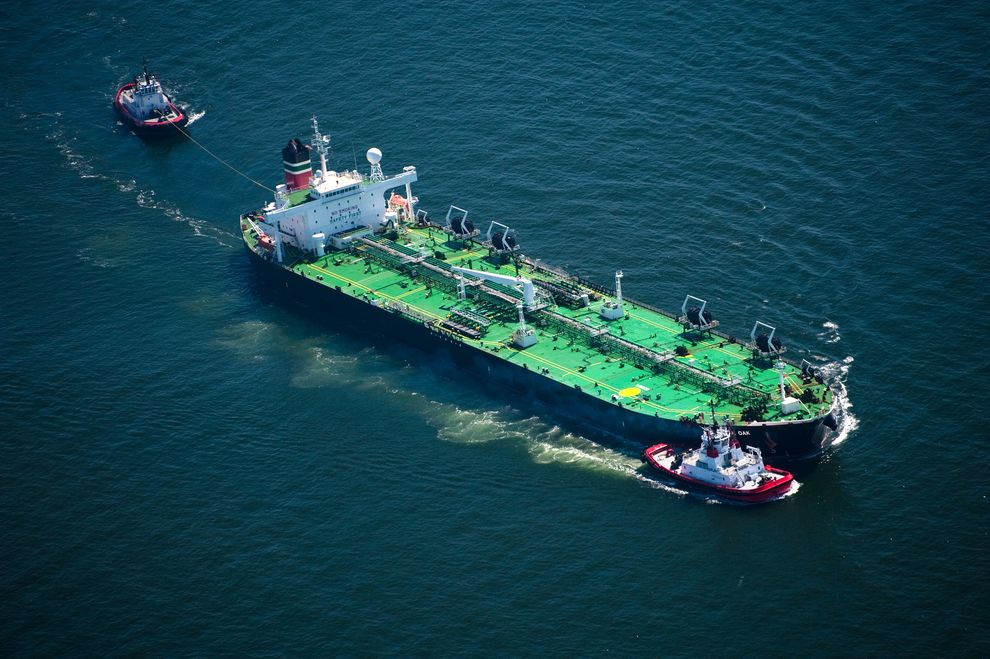 Trains loaded with crude oil from North Dakota’s Bakken shale formation rumble past the outfield bleachers of the Seattle Mariners’ baseball stadium several times a week. From there, the trains head north, their cargo destined for multiple refineries in Washington State.

The traffic is new: Just three years ago, no oil trains were coming to Washington. Bakken crude is filling a void created by dwindling shipments from aging oil fields on Alaska’s North Slope, and the petroleum industry wants to bring in more. But the push to build more rail and shipping capacity in the Pacific Northwest is spurring debate over how that oil flow will affect the region–and where it should ultimately go.