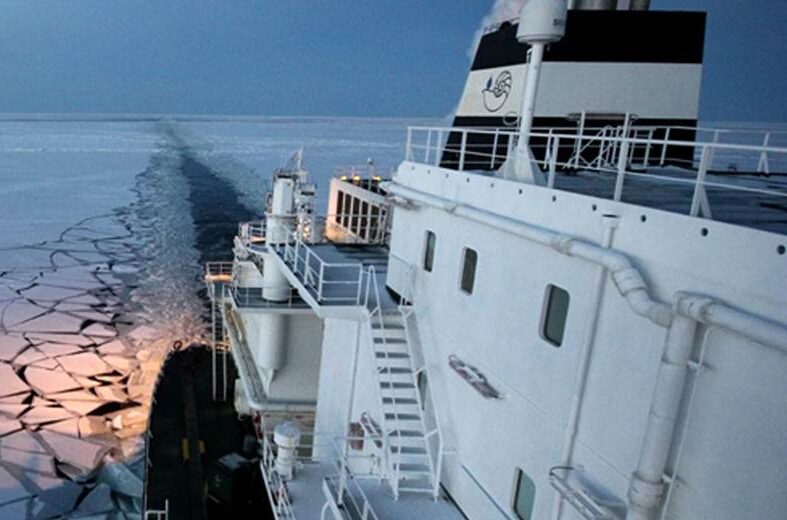 A quarter-century after a drunk captain and his fatigued crew ran the Exxon Valdez onto a reef where it spilled 10.8 million gallons of crude oil into Alaska’s Prince William Sound, new rules are taking shape to prevent a similar disaster in the rapidly opening Arctic Ocean.

There, melting sea ice is opening a new frontier for cruise and cargo ships as well as prospectors for oil, gas, and hard rock minerals.

A key goal of the new rules is to ensure people skilled in navigating ice-strewn seas are aboard every vessel in Arctic and Antarctic waters, according to Lawson Brigham, a distinguished professor of geography and Arctic policy at the University of Alaska, Fairbanks, who has participated in the development of the so-called Polar Code for more than 20 years.